Random Highlights of the Regular Season 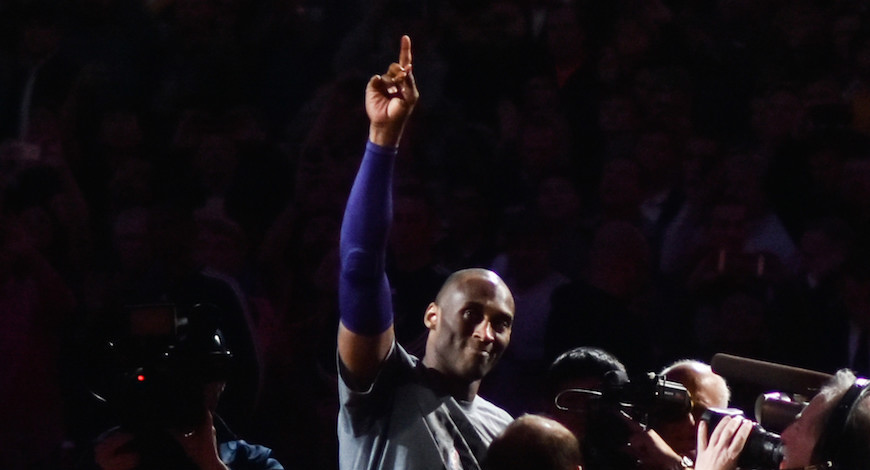 The 2015-2016 NBA regular season has ended. Before we get into full playoff mode, let's look back at some memories.

Brad Stevens Continues To Be Awesome

It's almost like they skipped a rebuild phase. Hiring Brad Stevens may have been Celtics GM Danny Ainge's best move yet in getting the Celtics back toward being championship contenders. This year especially, their team has been coming together and playing very well. If I had to pick any coach to handle the last two minutes of a close game, it might be Stevens.... They should be a fun team in the playoffs.[1]On the topic of great coaches, shout out to Terry Stotts and the Blazers. Very impressive what they did this year.

First, The Process. Then...

Speaking of rebuild phases, the never-ending rebuild phase of the 76ers, sugarcoated as "the process", is finally ready to move on to the next phase. I know, it's hard to believe. We are soon entering a world where the 76ers won't be tanking. At least... I think so. No more tanking, right?

Sam Hinkie leaving the 76ers was one of the more surprising and confusing events this season. The good news is that they can move forward from "the process" and actually try to win next season. Maybe.

All-Star Weekend And The Return Of The Dunk Contest

What a great all-star weekend. Everyone thought the main event would be the 3-Point Contest. It was great, but that dunk contest was fantastic. Let's hope for a rematch of Aaron Gordon and Zach LaVine next year.

Oh and let's not forget that Kevin Hart just about beat Draymond Green in a 3-point shootout.

Linsanity And The Hornets

I don't know how anyone could not like seeing the Hornets do well. They've been bad for so long and have very likeable players. Plus Jeremy Lin this year.

There were a lot of exciting rookies this year. KAT, Porzingis, Booker, Russell, Richardson, Jokic... the list goes on.

Karl-Anthony Towns looks to have a great future and is on a team full of young, promising players: Wiggins. Rubio. LaVine. Dieng. Bjelica. The Timberwolves will be a fun team to watch in the coming years.

The Warriors. Wow, they have just been amazing this year. I don't know how many times they were down near the end of a game and I thought there's no way they are coming back. Spoiler alert: they came back. Towards the end of the season my expectations changed and I just assumed they'd figure out a way.

Steph Curry this year just destroyed perceptions of what can be done behind the 3-point line (and beyond). When Curry is "on", he's near unstoppable. And incredibly, that's more often than not.

Barring a complete collapse (which won't happen), even if they don't win a championship I don't think it will diminish what they accomplished this year.

I can just imagine what was going through his head:

I can hit 50.... My last game and I can get 50. Everyone wants me to do it.... I can't believe this is actually happening.... Fuck me I'm so tired. Who am I kidding. Nobody expected me to impress tonight.... Shut up Kobe, you're getting caught up in the moment. You're the Black Mamba. Do what the Mamba does.

And that's exactly what he did. Sure, the Jazz weren't playing for anything, and the refs may have been a little lenient at times.... But those last few minutes in the game were absolutely mesmerizing. Unbelievable. You just got the sense that he entered a zone of pristine focus. That he wasn't Kobe at 37, in his final career NBA game, trying to lead his team to a win and get over 60 points. He was everything his maniacal training had led him to be: a single, undeniable basketball force.

He wasn't going to miss a shot. The Lakers were going to win. He was getting 60.

I almost wanted the Jazz to score on their last possession down 1. Because I'm betting Kobe would have hit the buzzer beater.