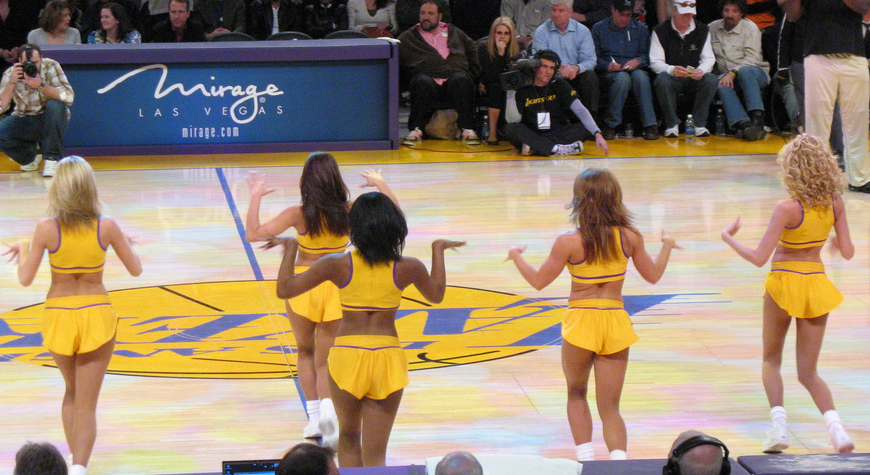 The Los Angeles Lakers have finally won another game… just in time to lose again before this is even posted. Sad as it may be for Lakers fans, the hopes of a fresh season are gone and it might already be time to talk about the race to the bottom. The question though is why? How have the Lakers come down so far?

Unfortunately, it starts with Kobe Bryant. While he was good in the win against the Pistons, he has generally been playing very poorly. He’s been taking too many bad shots and, except on rare occasion, just won’t be the same Kobe he used to be. He is currently shooting a career worst 33.6% from the field and sitting at 199th in the league in Player Efficiency Ratio.

If there’s any consolation in Lakerland, it’s that we’re only 1 game away from a top 3 lottery pick again, and that means that Philadelphia won’t get it. With Julius Randle, DeAngelo Russel, and another pick on the way, the future may be bright, just still a little ways away.