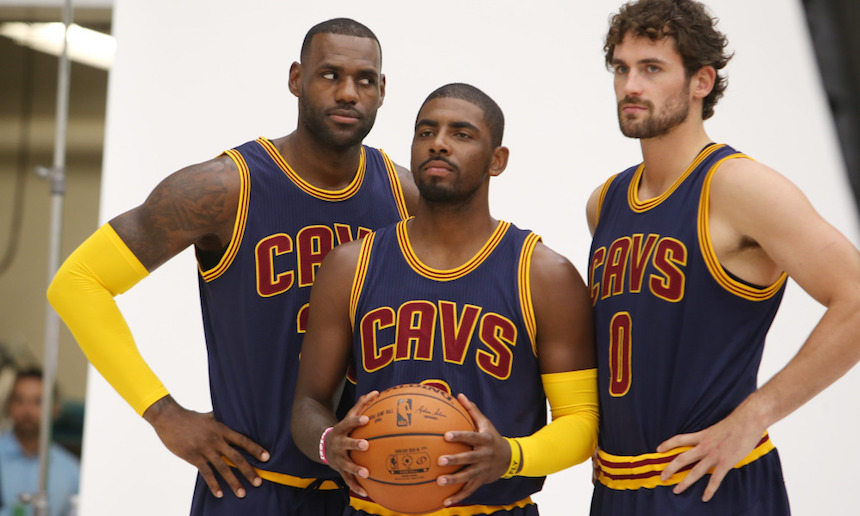 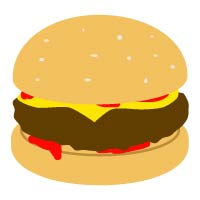 Can Cleveland ever win a championship? Will Golden State repeat? Is the missing ingredient for the Clippers a dose of some Truth? What the hell is going to happen in Sacramento?

The 2015-2016 NBA season is here. Before getting to some wilder and more-distant predictions which are almost assuredly going to be wrong, let’s look at opening night’s matchups.

The Hawks have been called the Spurs-East for good reason: they are a well-run organization with good coaching. I expect them to play well in the season opener and throughout the season, aiming to prove that last season’s #1 seed was well-deserved.

I predict the Pistons to gel for a stretch or two during 2015-2016 like they did after cutting Josh Smith last season, but I don’t think this game will be in one of those stretches.

As the favorites to win the championship, you know Cleveland is all-in this year. Question is will they come out firing or have some kinks to work out. Plus they will be without Kyrie Irving.

Chicago has got more questions: how healthy are Rose and Joakim Noah? what impact will Hoiberg have as he takes over for Thibideau as head coach? I think they have a lot of potential, but picking Cleveland to cover the spread here in a close game.

I went back and forth on this one. The Warriors know what they are doing even with Luke Walton acting as head coach, but Anthony Davis is a beast and Pelicans head-coach Alvin Gentry ought to know pretty well what to expect from the Warriors as their former assistant coach. 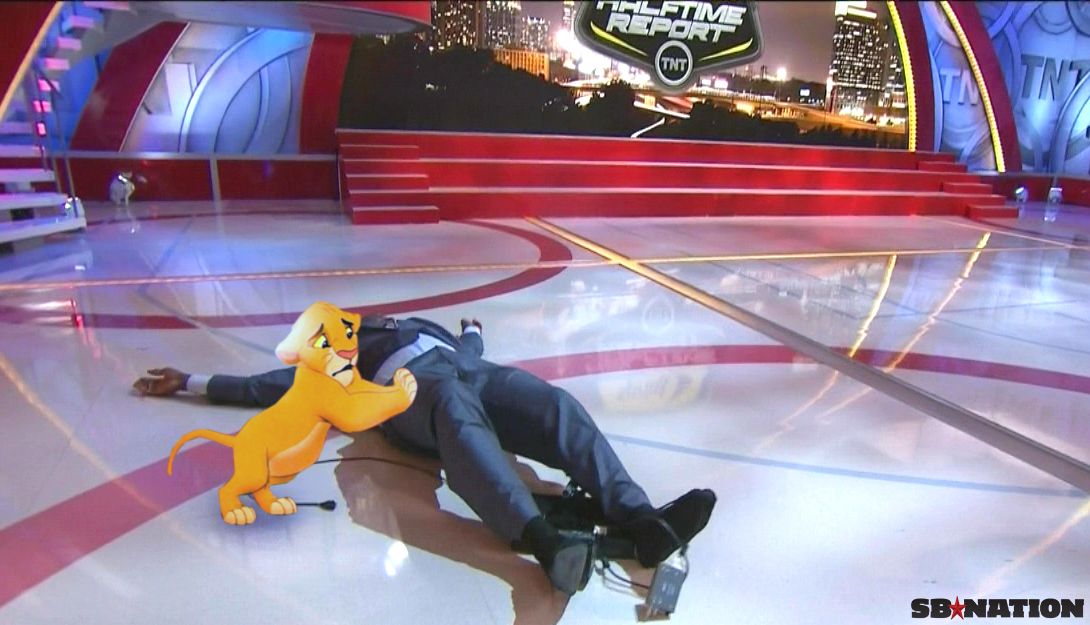 On to the bigger picture. Who’s goink to make the playoffs this year?

Man, the teams at the top of the West are all so good that the order is hard to predict, and I expect it to be very close between them.

Random And Not-so-random Predictions For The Season


Let the games begin! And may the odds be ever in your favor.